You don't need to be a PRO or Low Handicap Golfer to enjoy being part of these great tours and tournaments. 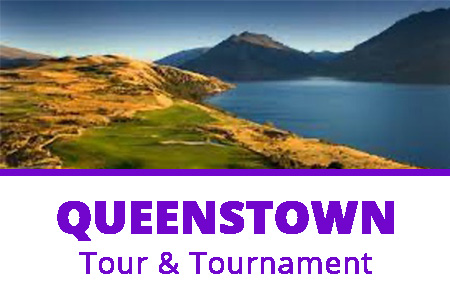 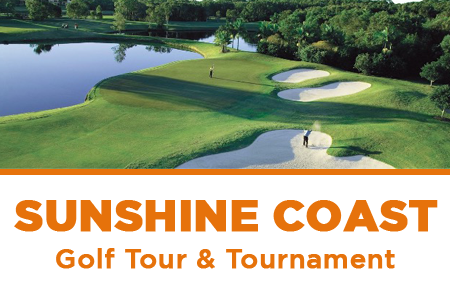 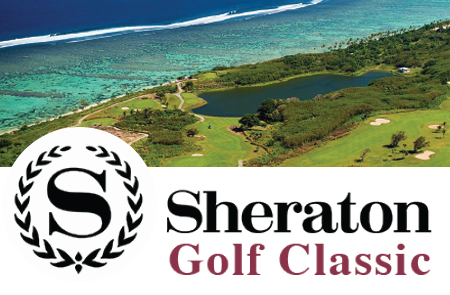 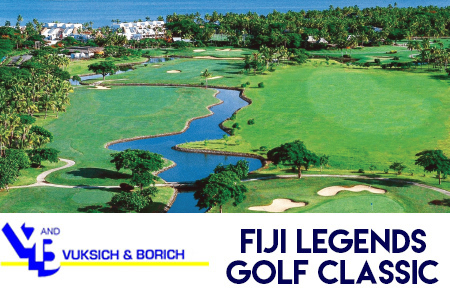 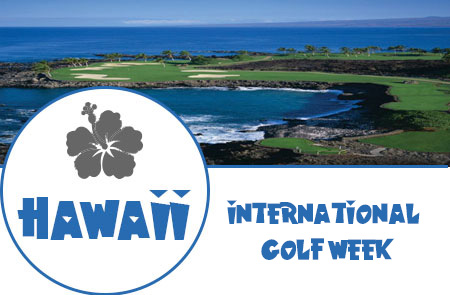 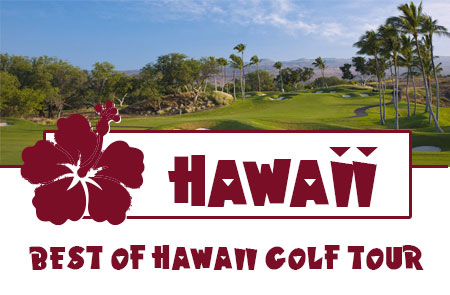 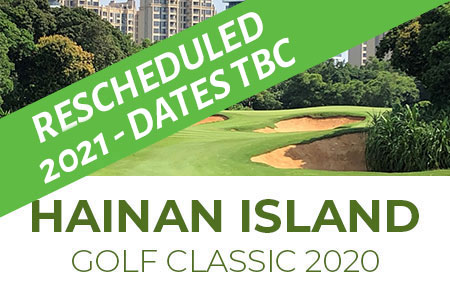 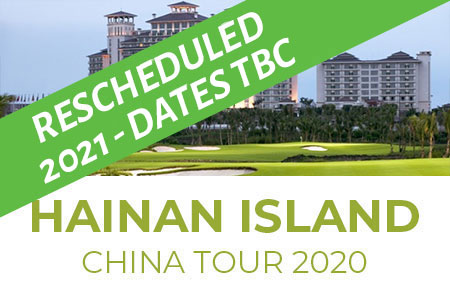 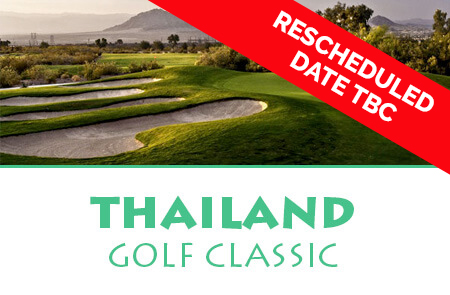 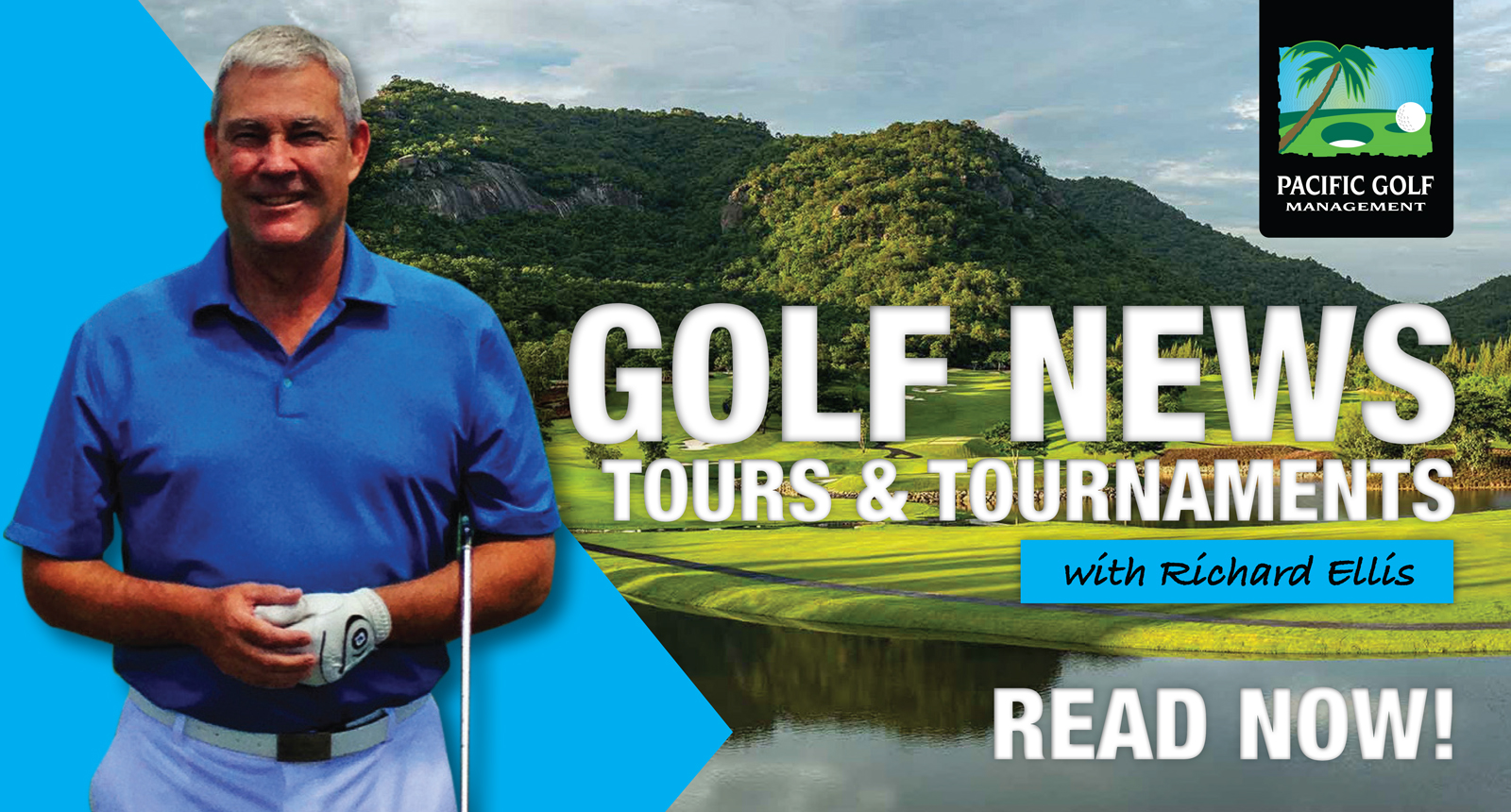 Pacific Management is a market leader in.

Pacific Management was formed in 1990 by Richard Ellis.

Richard has been a golf professional for more than 30 years, born in Brisbane Australia and spent 14 years as a tournament professional, he won 15 tournaments playing the Asian, Australian, New Zealand & South Pacific golf tours.

Richard is one of the most respected names in Australasian golf served as President of the New Zealand PGA for 10 years, was a director of the PGA Tour of Australasia for 15 years. Richard was awarded golfs International Goodwill Ambassador trophy by the International Golf Association in 1998.

Richard was awarded life membership of the New Zealand Professional Golfers Association for services to golf , he is also an honorary life member of the PGA of Australia.

In 1983 Richard made his first venture into the corporate world setting up Auckland’s first golf driving range and within 12 months the associated golf shop became NZ’s largest retailer of golf equipment. In 1986 Richard over a management contract to run Auckland’s busiest public golf course at Takapuna.

In 1990 Richard formed Pacific Golf Management and took a 50% shareholding in Takapuna Golf Course and embarked on a major course redesign which also included new clubhouse and all weather golf range.

Apart from golf course and resort management Pacific Golf has been contracted by a number of multinational companies to organise national wide and overseas corporate and professional golf events. The most significant event Pacific Golf has organised was 1998 World Cup of Golf held at Gulf Harbour Country Club. This was largest prize money event ever held in Australasia with a $3 million purse. The event saw the likes of Sir Nick Faldo, John Daly, Colin Montgomerie, Padraig Harrington and Angel Cabrera compete, the tournament was televised to over a 130 countries worldwide. 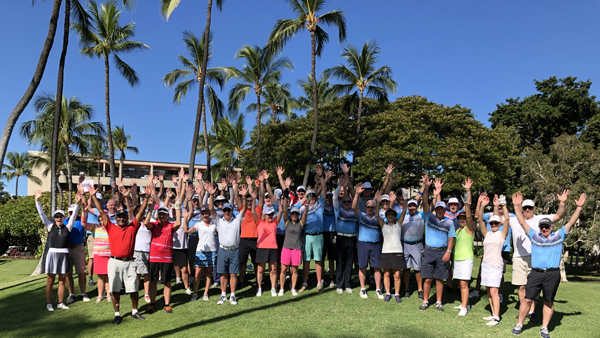 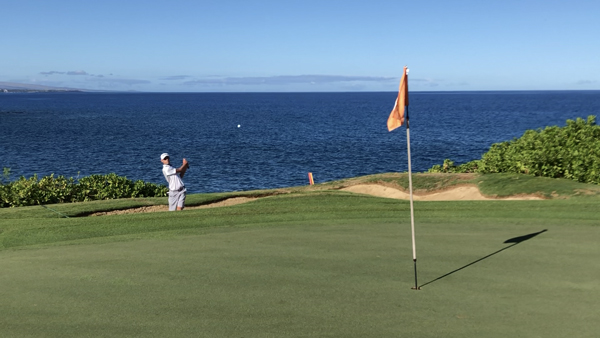 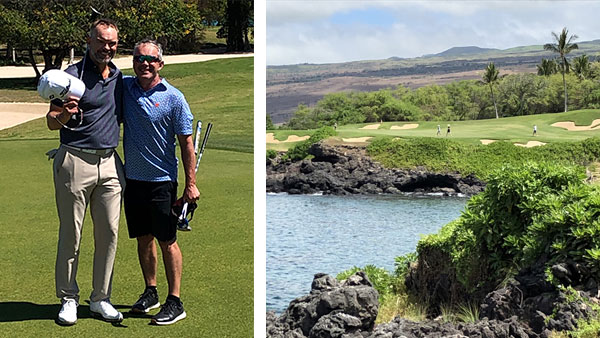